Apple wins the "Patent War" with Samsung, for now. 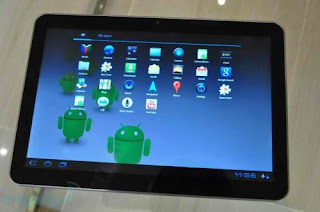 Yesterday a federal court judge made Apple smile. Samsung has been blocked from selling its Galaxy 10.1 tablet in the United States.

It was ruled the Galaxy 10.1 device (run on Android operating system) infringes on Apple's patents. However, Apple was ordered to post more than $2 million bond if later Samsung proves that it did not infringe on Apple's 'tablet' patents.

Source
Posted by Unknown at 2:15 PM No comments: 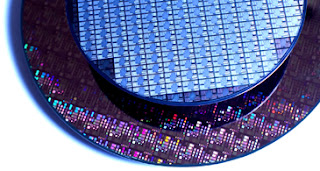 In the article, experts in the industry discuss what is to come and investor interest in this industry.

Trends for our industry include more focus on devices communicating with each other and using the internet for that communication (Device to device connection platforms by use of a web browser interface). A real world example of this would be using your iPad as an interface for controlling your 'network' environment throughout the cloud.

These types of devices and communication needs will demand a higher chip content, thus requiring more analog/mixed-signal chips. Increasing the demand for our services and products.

Our industry has seen a 4% growth in the last 12 months and I am excited to be a part of it! 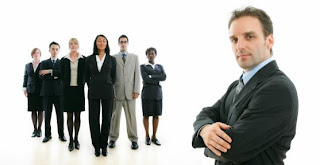 “Hiring good people is hard. Hiring great people is brutally hard! And yet nothing matters more in winning than getting the right people on the field.”
-Jack Welch, former CEO, GE
Posted by Unknown at 11:10 AM No comments:

Gary Fowler, Analog Solutions
Posted by Unknown at 9:04 AM No comments: