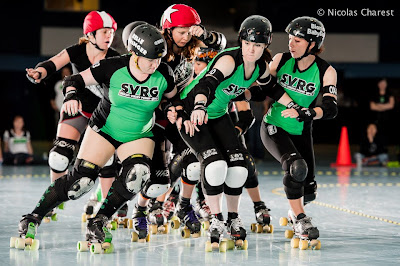 We all know that Silicon Valley is the hub for our semiconductor analog world. But, did you know they also have a championship "Roller Durby" Girls Team?

Roller Durby started in the early 1900s and in the late 1940’s and 50’s, Seltzer formed the National Roller Derby League (NRDL), which included the legendary San Francisco Bay Bombers.

But, modern Roller Durby didn't start until around 2000. Mainly female owned and female skater leagues dominate this sport. The 2020 Olympics may even include this sport as part of their events!

The team members include "Jammers", "Pitters", and "Blockers"....watch out boys these girls are tough.

Visit their website here, if you happen to be in Silicon Valley and want to see a game!  (Photo courtesy of Nicolas Charest off Silicon Valley Roller Girl Website) 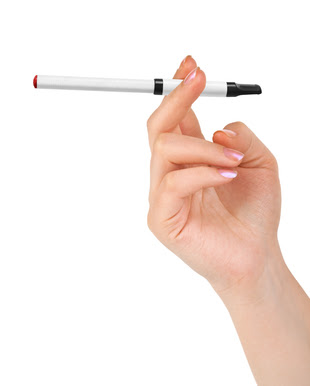 I was surfing the internet and found an interesting article from Forbes Online.

I have seen the commercials and heard about these electronic 'sticks', but never really knew how popular they were.

Did you also know up to almost 500 million dollars annually is made in this 'electronic cigarette' industry?

There is nicotine in the cigarettes, definitely still not optimum, but it doesn't have the tar 'smoke' from regular cigarettes. There is no second hand damage to those around you as well. And because it has actual nicotine in it, statistics have proven this little electronic cig has better 'conversion' rates (meaning once someone starts the electronic cigarette they are less likely than any other type of 'cease smoking' solution to pick back up a real one).