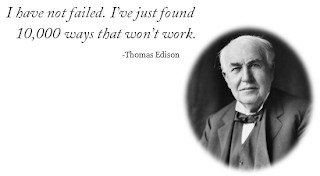 Who is Thomas Edison?

Someone that we can all learn from.

In the many many steps that lead to success, failures are inevitable. It is how you deal with the failures that ultimately leads to the story of success.

Remember when times are tough, the tenacious survive. Keep your mind positive and your thoughts pure. Keep walking even when you feel you can not. Success comes with the right attitude, hard work and sometimes just a bit of blood, sweat and tears. But isn't it worth it? How much more does it mean when you persevered through adversity and reached your goal? If it was easy, everyone would do it!

PayPal taking it to the "bricks" 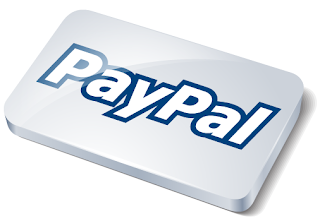 PayPal will now be able to access millions of brick and mortar stores. Under a deal that happened just today, PayPal will issue payment cards to more than 50 million active customers.

This deal was made between PayPal and Discover. Any merchant that currently takes the Discover network will now have increased PayPal customer transactions from their physical shop.

PayPal is also available as a form of payment in other stores outside of just Discover Merchants. Probably due to it's popularity and income potential, as it currently accounts for almost half of San Jose-based EBay's annual revenue. More than 15 brick and mortar retailers, including Home Depot and Office Depot accept PayPal. 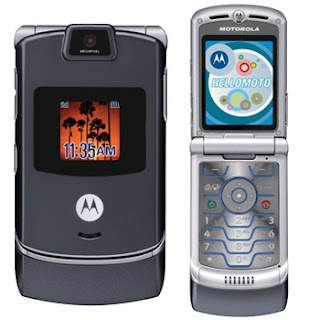 Motorola is one of the oldest brands in electronics and was the pioneer of the cellphone. Do you remember the ring tone.. "Hello Moto!" on the motorola flip phone?

Earlier I wrote an article about Apple suing Samsung's Android for patent infringement. The Android uses the Google computing platform. Thus Google had a definite motivation to purchase Motorola. Owning Motorola, and all it's 17,000 patents, helps to bolster its legal position and defend the Android platform.

Second of all, this purchase by Google will help position them for selling equipment, i.e.-smartphones and tablet computers. Google wants to take over the world and they are definitely on their way!

Cell phones and smart phones have changed the world. Never out of touch. Never out of hand. With it so common now, it's hard to believe that Apple didn't introduce it's first iPhone until June 2007. Seems like it has been around for much longer!