Restructuring is not always bad in our Analog Semiconductor Industry 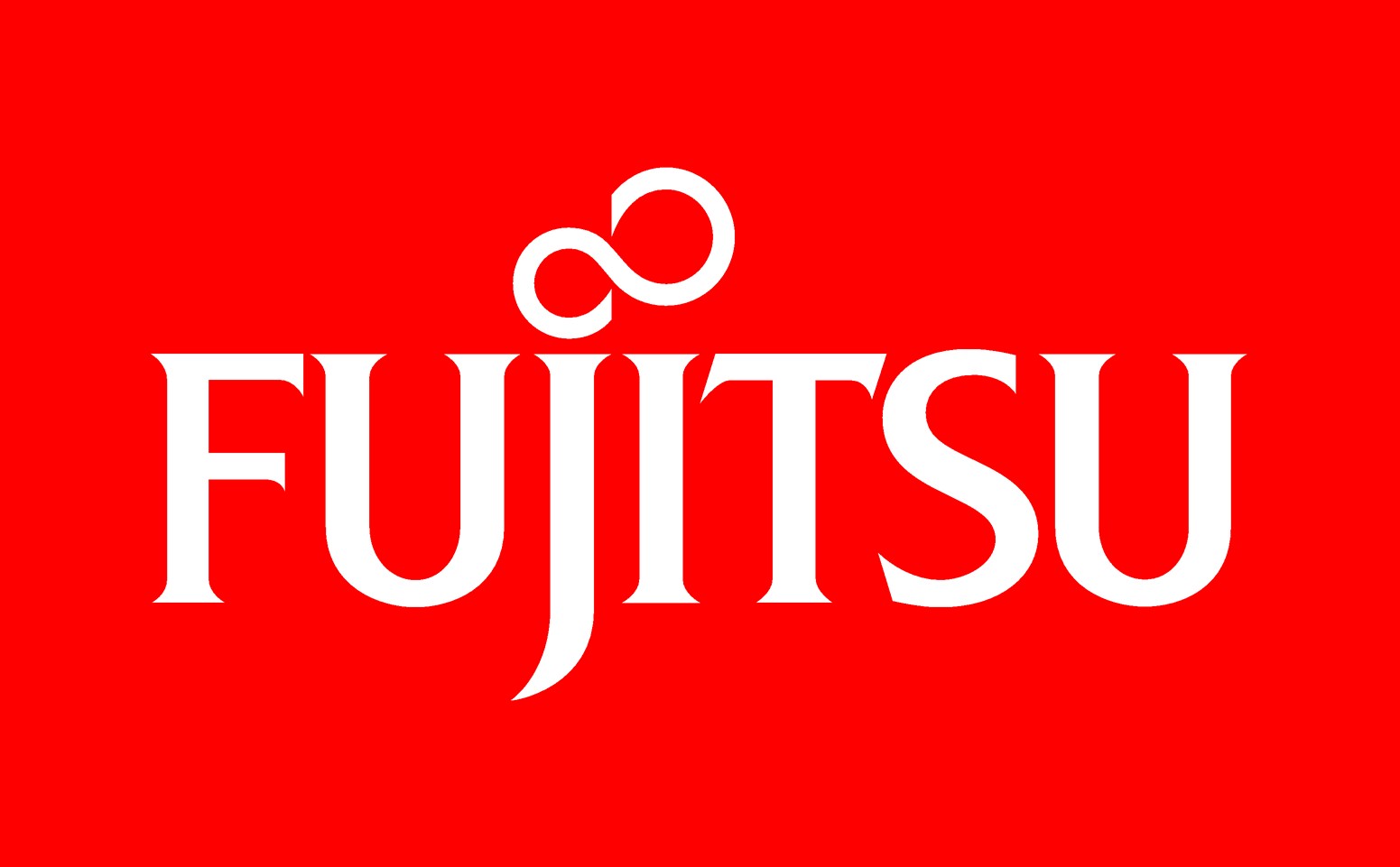 As Fujitsu announced earlier this year it was expanding and 'partnering' with like minded companies, in the Semiconductor and Analog Industry. Analog Solutions is a Semiconductor Executive Search and Executive Technology Recruiter, and we follow the industry closely.

Fujitsu Semiconductor has faced a difficulties with it's sales environment, as well as an extremely competitive market place. This has forwarded the company to look for a stronger foundation for their portfolio of semiconductor products. This initiated the process for the transfer of ownership of it's assembly plants and test facilities.

In February, Fujitsu decided to start a company that will operate as an independent company with a Panasonic Partnership. Fujitsu is considering numerous options with the aim of offering a stable supply of products to customers through its micro-controller and analog device businesses.

Their plan to expand and create robust stability include:
CLICK HERE TO READ The Full Article

JK Shin, President of Samsung Mobile Communications states about the phone...“Once you spend time with the Galaxy S 4, I’m very confident you’ll find how its innovations make your life simple and fuller."

Yesterday Radio City Music Hall in New York City was packed with the unveiling of Samsung's Galaxy S 4. There are some fancy features to this smart phone:
Samsung has beat out Apple as far as market share worldwide. But, it is still often criticized as a "copycat" of Apple (at least in the US). But Samsung is well on it's way to changing this perception with innovations such as the Galaxy S 4.

Facts from New York Times: Apple’s iPhones fly off the shelves in the United States, but Samsung is still the top seller of smartphones worldwide.